It’s been a year. Almost. Both of my girls were conceived on my birthday. Mia came on her due date of June 21. Coraline showed up five hours after hers had passed on the 16th. They both came so fast. Mia in four hours, and born at home. Coraline came in a quick, white-knuckled hour, and just barely at a birth center. In the next week, Cora will turn one and Mia will turn eight. 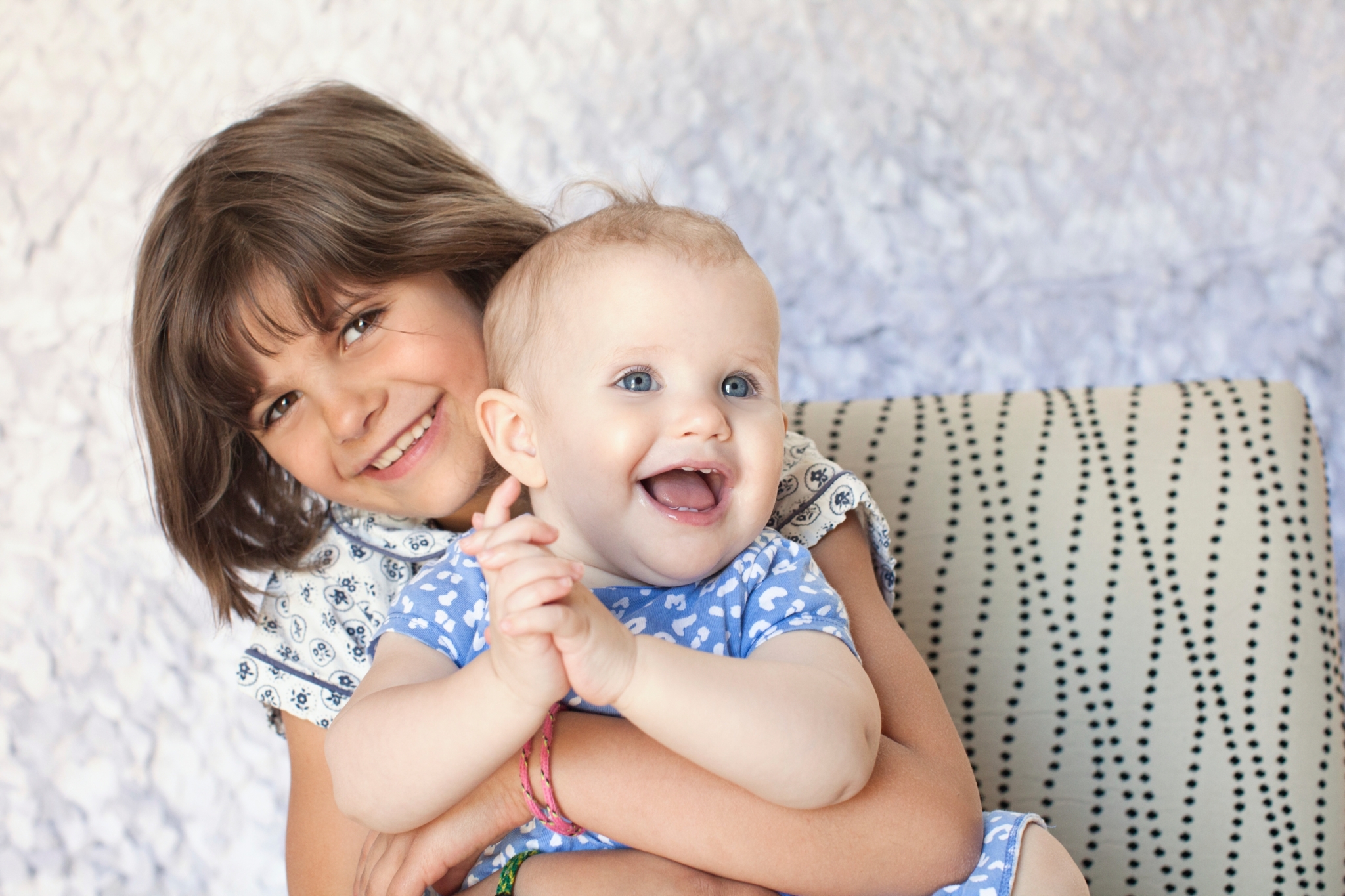 A friend asked me once what my biggest fear was with having a second daughter on my own, and I said the exhaustion. I feared being emptied out to the point I wouldn’t be able to scrape together enough to be a good mom, or be good to myself. This morning we all sat around our kitchen table eating from a bowl of apricots, blueberries, strawberries, and plums. We all laugh a healthy amount, the baby smiles all the time and exceeds most developmental milestones, and Mia is advanced in reading, writing and math. I worked over 30 hours last week at three different freelancing gigs. From an outside perspective, it looks like we’re skating through, sailing smooth, and accomplishing life without a hitch. But a few things have become normal in the last year that I probably wouldn’t have been paid enough to do without them if you’d asked me a couple of years ago: 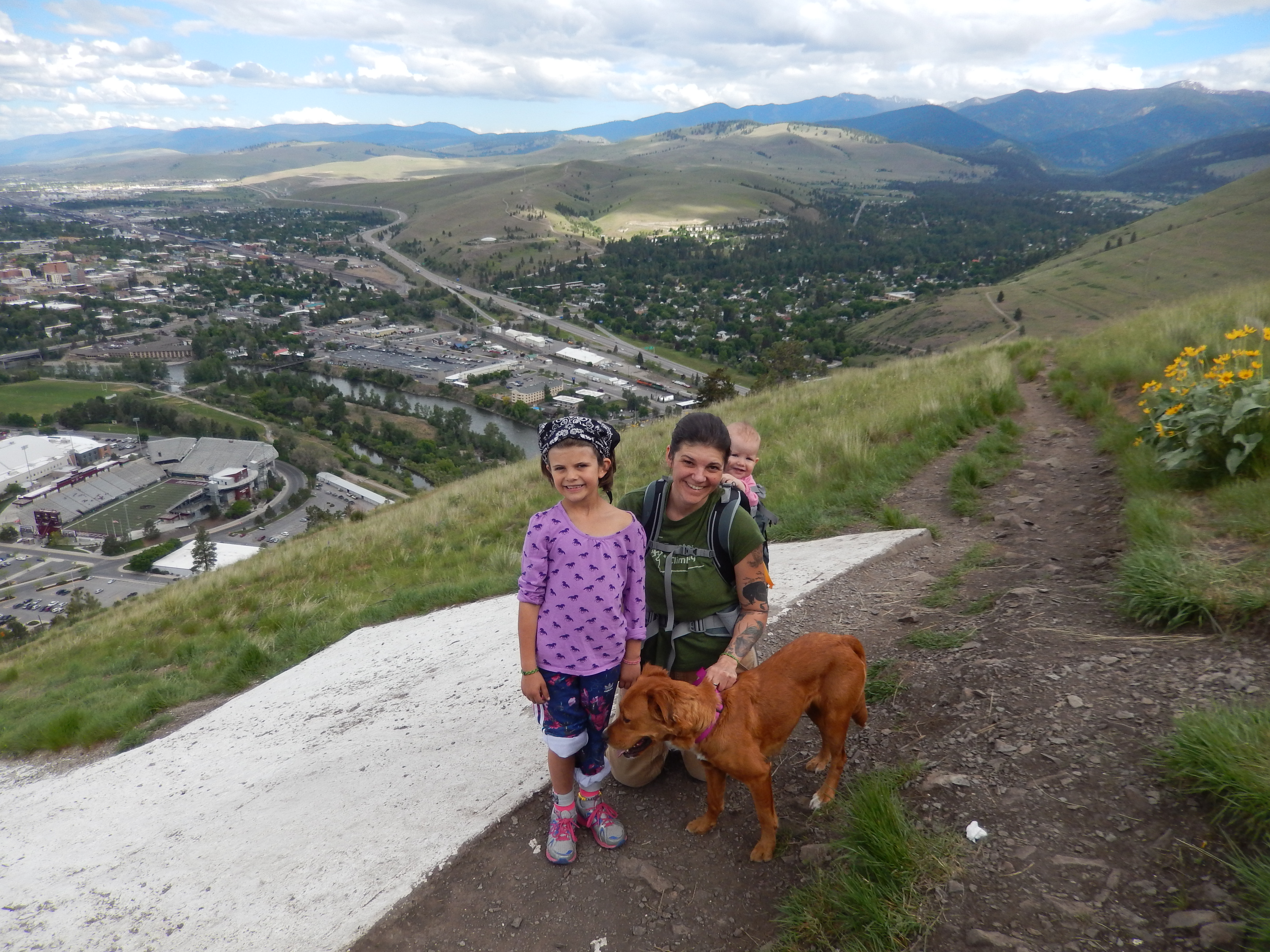 It’s weird to be this healthy. I’m 36 and fitting into pants I never thought I’d be able to get past my thighs again. I’d love to get a vacation. Or even a staycation. I’d love to go out to eat with a friend. It’ll happen. Coraline, sadly, won’t be a baby forever, a thought that gets me through the frustration of not getting a break. I have years where I’ll be able to sit on patios over brunch and mimosas. But this time right now will be the minutes I’ll wish I could get back.
step.

Follow Me!
The Stages of Love with a Shelter Dog

On Being Their Person
Scroll to top