I made an appointment for my dog on Monday to consult with a vet about her going on medication. There, I said it.
Personally, I hate anti-depressants. But. I once had a doctor recognize that I wasn’t depressed because I had a chemical imbalance, I was depressed because I was horribly anxious all the time. I lived in fear of what might happen. I freaked out to the point of being unable to breathe, often over little things.
What prompted me to go to the doctor so many years ago was going out to my car to start it one morning, and nothing happened. My mind clicked to static, like the old television sets. Panic took hold of my chest, caused my heart to race, and my speech to slur. I knew it was a dead battery, but to me it was facing that my old junker of a car was dead and I couldn’t get to a job where I’d be spending the next eight to ten hours scrubbing a filthy house for ten bucks an hour. 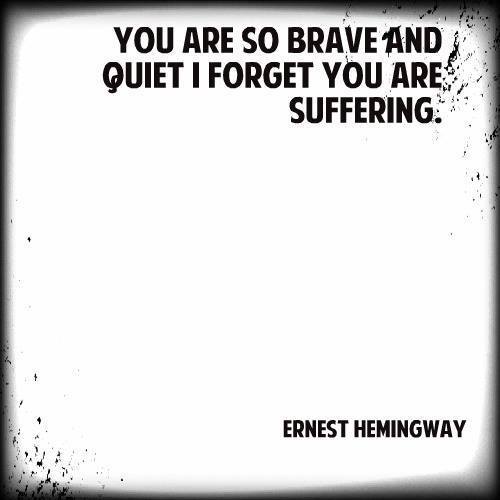 But these episodes were normal by then. I’d been that way for a while. Since surviving emotional abuse. Since becoming a single mom. I suffered panic attacks, whispering to myself “Nobody dies from a panic attack” over and over. They came without warning, sometimes like tremors, when I wasn’t stressed out at all.
The doctor, after listening to how my anxiety attacks specifically feel and how often I have them, rolled his stool up next to me.
“This is my idea,” he said. “I haven’t published it or anything,” he joked, taking out a pen and writing on the bottom of a box of Kleenex. “But here’s what I think. See. You have this bucket.”
He drew a bucket with a spigot on the side. He said most people will have a little bit of stress in their bucket that they can empty through a faucet. Anxiety and stress will come in, and it creates motivation to get things done, or to change things.
“People like you,” he said, “they have this disease, this disorder, called ‘General Anxiety Disorder.’“ He colored in the bucket with his black pen. “See…you have sludge in your bucket that can’t be emptied out through the faucet. You are literally filled up to here,” putting the side of his hand at his forehead like he was saluting me “with anxiety, and when more anxiety comes in, like a car that won’t start, it spills over and you have a mental break-down. It happens every time, over and over again, these mental breakdowns, until your self-esteem is gone, your confidence disappears, and you become severely depressed.”
I nodded. And nodded. And nodded.
“Now fortunately,” he continued, “this is very treatable. This sludge here can be cleaned out with the right kind of medication and therapy. This is a very serious disorder, and I really do think of it as a disease. I think it’s amazing you’ve coped with it for this long. I’m glad you came in to see me today. I know you’re at a crisis level right now, but hopefully with the right medication we’ll help you get some sleep and peace of mind.”
He gave me prescriptions that I took for four or five months. They settled my mind enough to begin processing years of stress, but also got me out to meet people and try new things. I eventually replaced them with activities and exercise, like going hiking and climbing at a local bouldering gym.
“You can see it in children, even in babies,” the doctor had said. “Some kids, you know, you play peek-a-boo with them.” He cupped his hands over his eyes and opened them to illustrate. “And when you open your hands, and they jump and cry, those are the ones that usually end up with this disorder.”
I’d been given a chance to relax. I felt like I’d woken up from a nightmare. 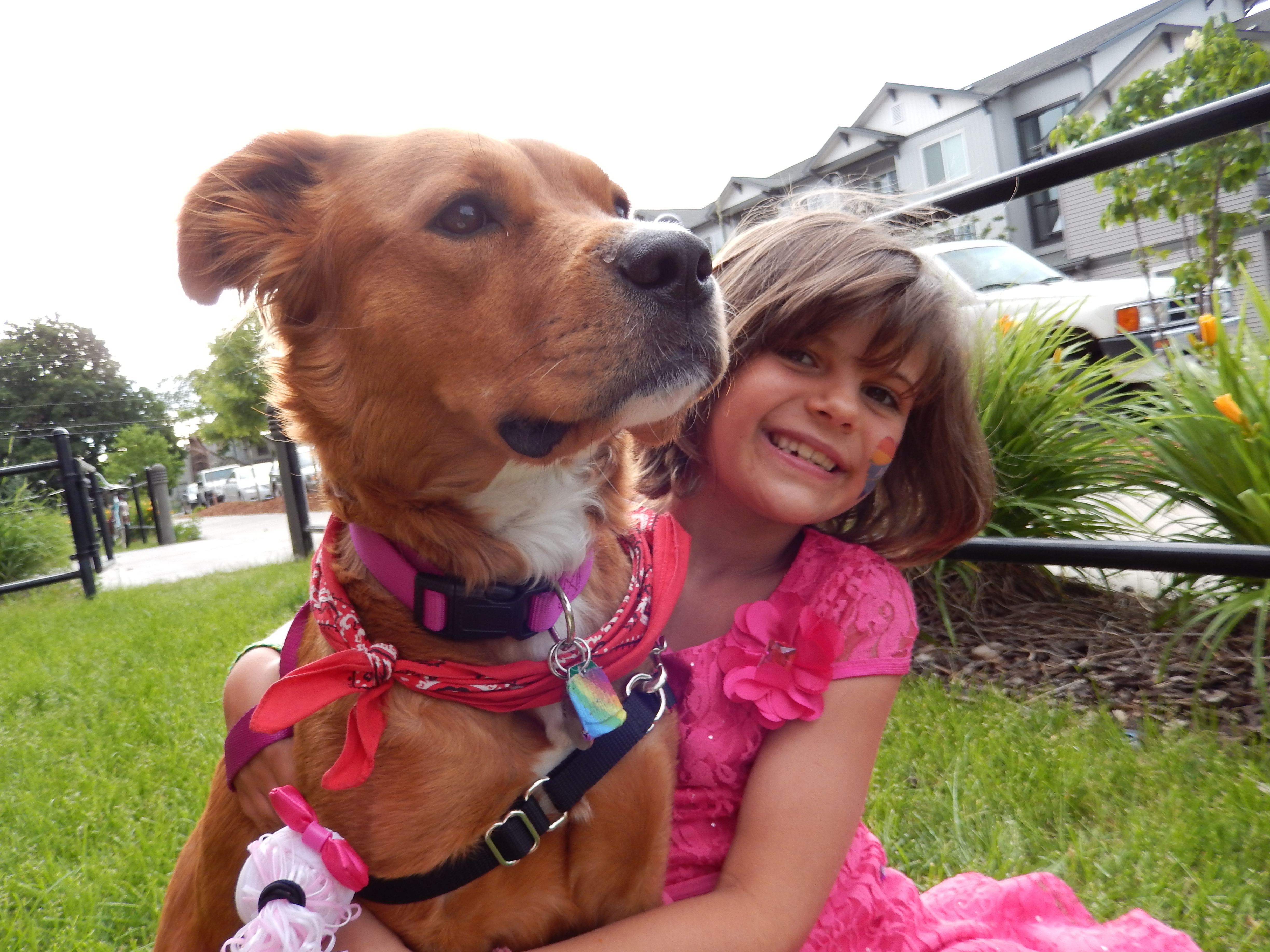 We’ve had Bodhi for three months. It seems like she’s recovering slowly, but if she doesn’t get a daily dose of Bach’s Rescue Remedy, her anxiety goes into hyper-drive. Not just with the separation anxiety. She’s just on edge when we go for walks, or if people come to the door. If I leave her alone for more than a minute, she barks, pants, howls, scratches at the door, and for the rest of the day her eyes stay fixed on me. If I get up to walk around, she stands with her nose almost touching my leg, panting.
My theory is that a few months of medication might help her brain develop new paths, like it did for me. I hope whatever they give her will grant her the ability to walk around without thinking at any moment something terrible will happen. And, the last few months have been so, so very hard. Most days I don’t know who is harder to care for, the baby or the dog. On days like today, when they are both difficult, I just about lose my mind.
Medicating my dog is a last resort. I am at that point. We’ve worked hard for the last few months. I’ve tried every trick in the book over and over. But I need relief more than paying someone ten bucks to sit with her while I go out for an hour or two. I need to be able to take the girls out for dinner, or go to the fair, or to a friend’s house. Almost daily, something comes up where the answer is, “But we can’t leave Bodhi at home, and we can’t take her with us.”
So.
I’ve never done this before. But this blog now has almost 600 new followers through WordPress in addition to the ones it had before. I ask anyone who is reading this if they’d weigh in on their experiences. Have you medicated your dog for anxiety? Did it help? Was it horrible? Please let me know. I need hope.
Best,
-step.

The Vulnerability of a Single Mom Toting Two
Scroll to top