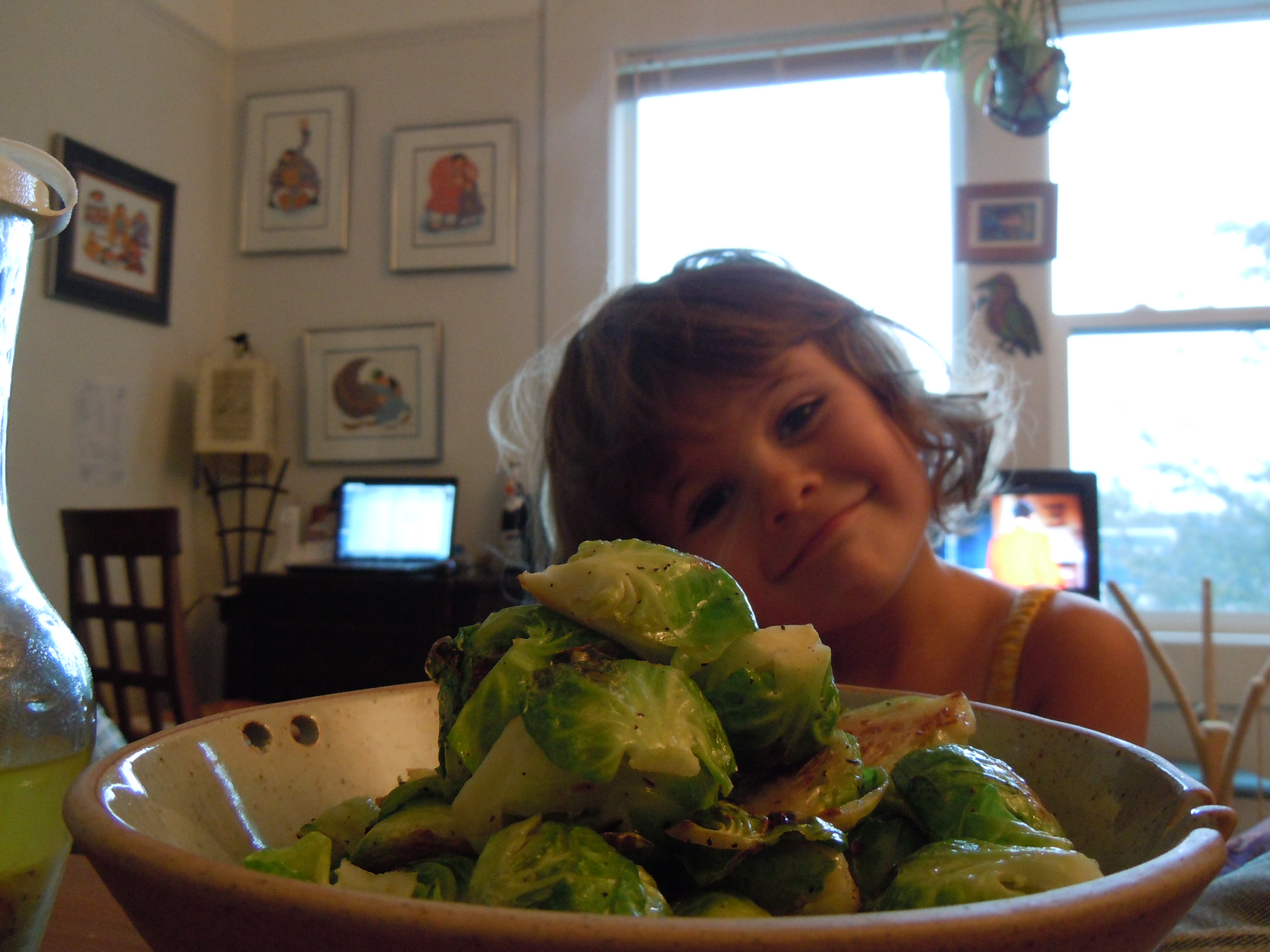 Like many parents, I saw multiple articles pop up on various news feeds about the study released through Pediatrics yesterday, linking “Selective Eating” to ADHD, anxiety, and depression in children aged 2-5 years. Or, more specifically, “917 children aged 24 to 71 months.” Out of these 917 children, they observed that 20% of them showed signs of moderate to severe selective eating. Being a mother of a child who refuses to eat most foods, and will choose to go hungry an entire day instead of eating food she doesn’t like, I worried over this linkage. According to the study, my child may be depressed or anxious if she’s not eating her vegetables.
The team of doctors heading this study observed that nearly half of the 20% of children who showed signs of selective eating (SE) had parents who were from single-parent homes, kids whose parents used drugs, or who had moms that were anxious themselves.
Their findings stated that “Children with SE at either moderate or severe levels were more likely to have elevated symptoms of anxiety or depression, to experience hypersensitivity to taste and texture, to have mothers with elevated anxiety, and to have family conflicts around food.” Of course these mothers and kids have anxiety and family conflicts around food. Single parents do not have the luxury of purchasing an abundance of healthy foods for their kids to try. I know this. As a single mom, I’ve been there. 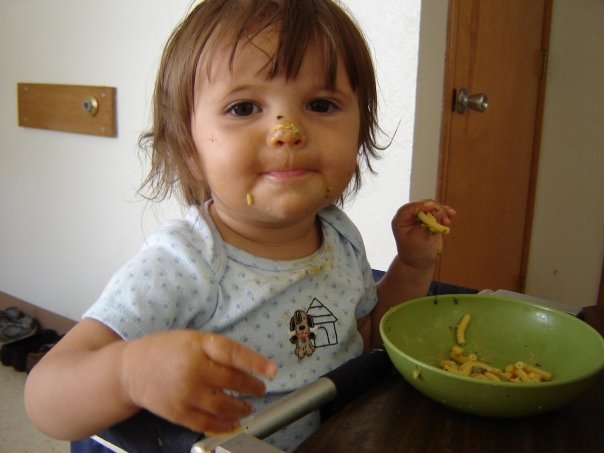 My daughter started refusing food when she was around 18 months. Before that, I’d chopped up vegetables to mix into her pasta, and fruit in her oatmeal. I am, by default, a healthy eater. I limit processed food, eat fresh ingredients, all of that.
But when she stopped eating, I lost my mind.
I worked part-time cleaning houses, and went to school full-time. I did not, by any means, have money to waste on food my kid refused to eat. I stopped making food for myself, and ate whatever she didn’t eat, but it got worse.
She’d only eat a certain brand of cereal, the yogurt with the berries but not the peaches, and scrambled eggs one week but not the next. I couldn’t afford to purchase food she wouldn’t eat, and sat at the table with her, begging her with my eyes (and eventually words) to take just one more bite. I’d watch her take two bites of her so-called favorite meal and be done.
Going to friends’ houses for dinner or lunch was no longer an option. After a few years, my daughter would look at me and ask, “But what kind of food will they have?” with a worried tone. She’s just over 8-years-old now, and I’ve relinquished all control over her diet. She knows what food is healthy, and what is considered junk food. She knows she has to eat before doing an activity, even if it’s an apple or some cereal. It took us years to get where her refusing a bite of food didn’t make my stomach churn with stress. My anxiety over the possibility of wasting food only exasperated her anxiety about trying new things.
I am also a picky eater. I go through phases where all I want to eat are mashed potato patties with fried eggs, or pasta with meat sauce. I choose restaurants based on what I’ve already had, because I really can’t afford to go out to eat, so I want to make sure I love what I’m buying. I also rarely eat sitting down, and hardly ever eat a full meal. When I realized how much autonomy I had in my own diet, I gave the same respect to my kid.
How much of my anxiety over not having enough food had caused her to stress about it? There have been times that we relied heavily on food stamps, WIC checks, and donations. There were months where I’d eat peanut butter sandwiches and saved the “good” food for her. If she didn’t eat, I freaked. “How could you not be hungry?!” I’d say. “You need to sit right here and finish your food. This is all we have,” I’d demand.
I no longer say those things. I encourage her to listen to her body’s messages before and after a meal. “Do you want a snack or a meal?” I’ll ask. Most of the time she just wants a snack consisting of fruit, crackers, and cheese. And we sit at the table together and eat, and fart, and laugh. I prefer things that way.
step.

The Vulnerability Hangover
Scroll to top