I used to devour books. Steinbeck had a line in East of Eden about a boy who read books so completely that he’d finish it, only to look up and have book all over his face. I’d read books with an open notebook, pen in hand, to scribble lines and quotations and sayings and thoughts. I read books like texts, whether it was fiction, autobiographical, memoir, or poems. I looked for beauty in words.
Lately, or for the last couple of years since graduating college, I haven’t picked up many books at all. I’ve purchased them. I’ve hoped to get to them someday. But the act of sitting to read a book is difficult because 1) I start to doze off almost immediately and 2) it’s entirely too selfish of an act–I might as well be in a bubble bath with a glass of wine.
I do read all the time, however, in researching topics I write about. Today, in doing that, I found this quote:
“Where the world’s greatest need and your greatest skill meet, therein lies your calling.”
It’s from Aristotle, quoted in an article by Ryan Prior, who wrote, produced, and directed the documentary “Forgotten Plague.”
[youtube https://www.youtube.com/watch?v=VsQcmKT3zSo&w=560&h=315]
I read this article written by Ryan because for the last couple of months, the story surrounding a forgotten population of people suffering from an unimaginably terrible disease has been my passion project. I haven’t been able to place any pieces I’ve written on it, though I have tried desperately. I’ve spent a lot of nights, staring at pitches I’ve refined, listening to a song on repeat, wondering how I can convince a publication that my story deserves space on their platform. I do this because an old friend of mine, Whitney Dafoe, is so sick from this horrible disease, unfortunately named Chronic Fatigue Syndrome, he’s been bed-ridden and unable to speak for over three years.
Ryan calls it the most under-reported medical story. An estimated two million people suffer from myalgic encephalomyelitis, or ME/CFS, or anything but calling it “chronic fatigue,” which, as Ryan puts it, is a diagnosis that feels insulting when your entire life has been stolen from you.
I write about this here because a couple of months ago, when I learned my friend was so ill he hadn’t been able to communicate, eat, or move much more than sitting up in bed for a couple of years, I thought, as a writer who’d published stories and had connections with so many editors, that I’d have no problem raising awareness of his condition. I got excited over my ability to give a voice to a population who no longer had one. It was the truest of essence in my calling in life. All writers wish to change the world. To make a difference.
A dozen pitches later, I feel like I’m failing. I’m failing not only Whitney, but his parents who care for him night and day.
Yet, every day I still fight. I make connections whenever I can. I form friendships with people who are patients, and spend their days fighting for the energy to move from one room to the next. One said, “You will actually be healing people just by letting them know you know it’s a serious illness. We’ve been misunderstood and mistreated and you want to tell the truth, get accurate info to the public, to help the public understand. I mean that, you really will be healing people.”
The general population, the medical profession, and often the patients and their families themselves, don’t understand this disease. There is no understanding of what causes it, or how it can be treated. There’s no funding to study it. There’s no insurance to cover people who seek treatment. For some, the only treatment they are given is by telling them it’s all in their head. They’re told they’re totally fine, western medicine proves it, just look at these tests. 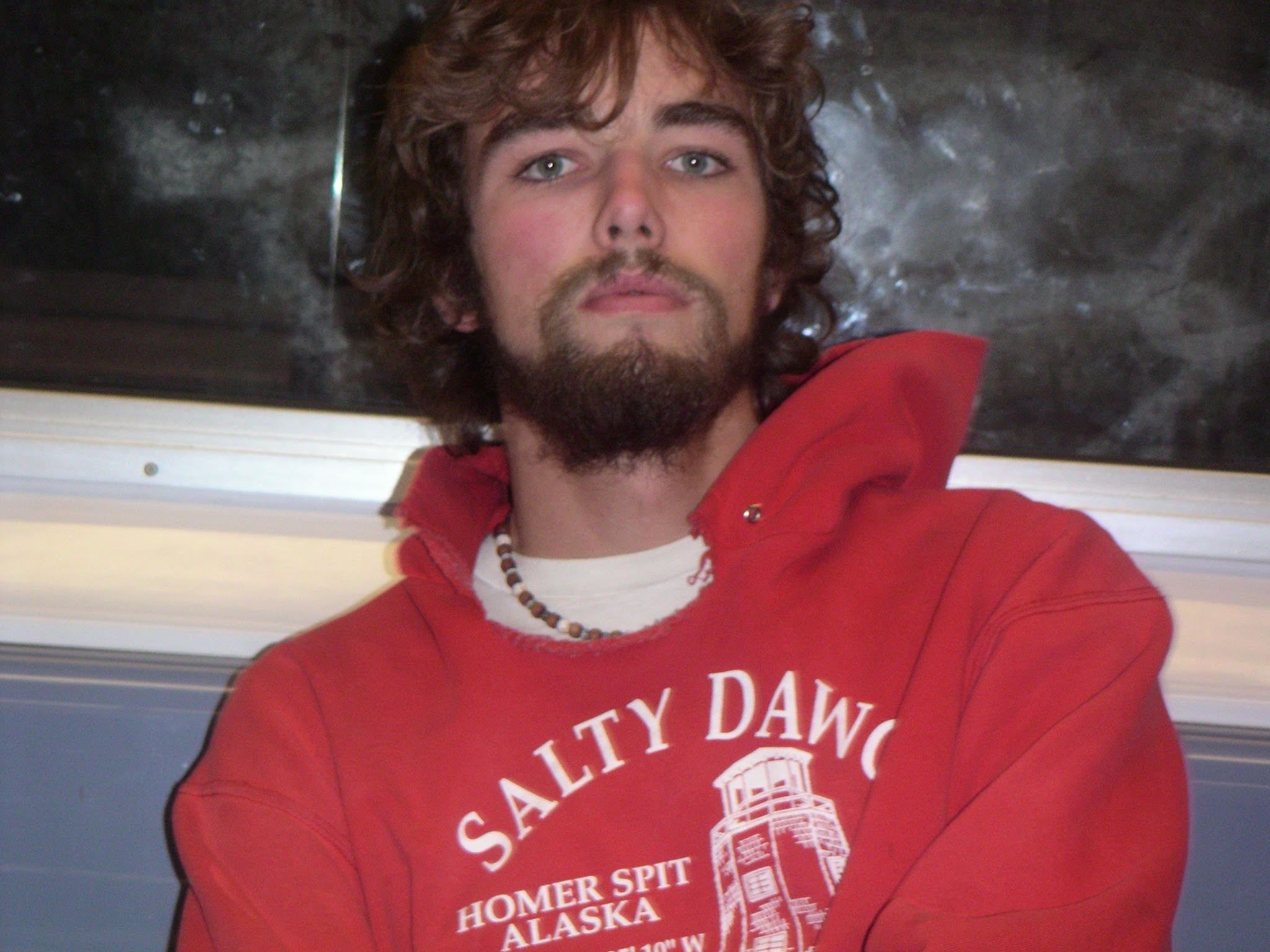 A somewhat precious thing I’ve discovered, despite the sadness involved, is that I knew Whitney before he got sick. I knew him for a short time, over a decade ago, and remember it so clearly because…I’m not sure why exactly. Whitney forced me to see the beauty in myself. He saw only my core. We communicated on a level of raw understanding and deep connection, even though we’d only known each other for a few short weeks. You can chalk it up to whatever you like but in knowing who Whitney is, the words people describe him as are things like magic, and enlightened.
I haven’t written about this in my personal blog. I’m not sure why, really. Maybe I wanted to “break” the story on bigger platform. I thought I’d burst out into the world as an established writer who has a new story to tell, and a big one at that, and people would devour it, just like I did with books. They’d eat it up and ask what they could do to help. I expected that. But after all these rejections from editors, I’m left wondering why. Why wouldn’t you want to publish a story about my friend who’s dying? About hundreds of thousands of people who are in the same position as him and maybe worse because they can’t afford or don’t have access to the treatment he receives? What about this huge, disadvantaged population who aren’t able to find medical coverage for a disease that won’t allow them to get out of bed?
I bought a white board a couple of weeks ago, and hung it by my desk. I have about ten pitches out to editors, and that’s going to double in the next week. I do this for Whitney, his family, and the heartbreaking stories I’ve heard in the last couple of months. As a writer, this is my calling: to bring the disadvantaged to justice. I’m not ignoring that. And now that you’ve read this, neither should you.
-step.
Want to help? Go HERE.

Follow Me!
Zen and the Art of Treating Yourself