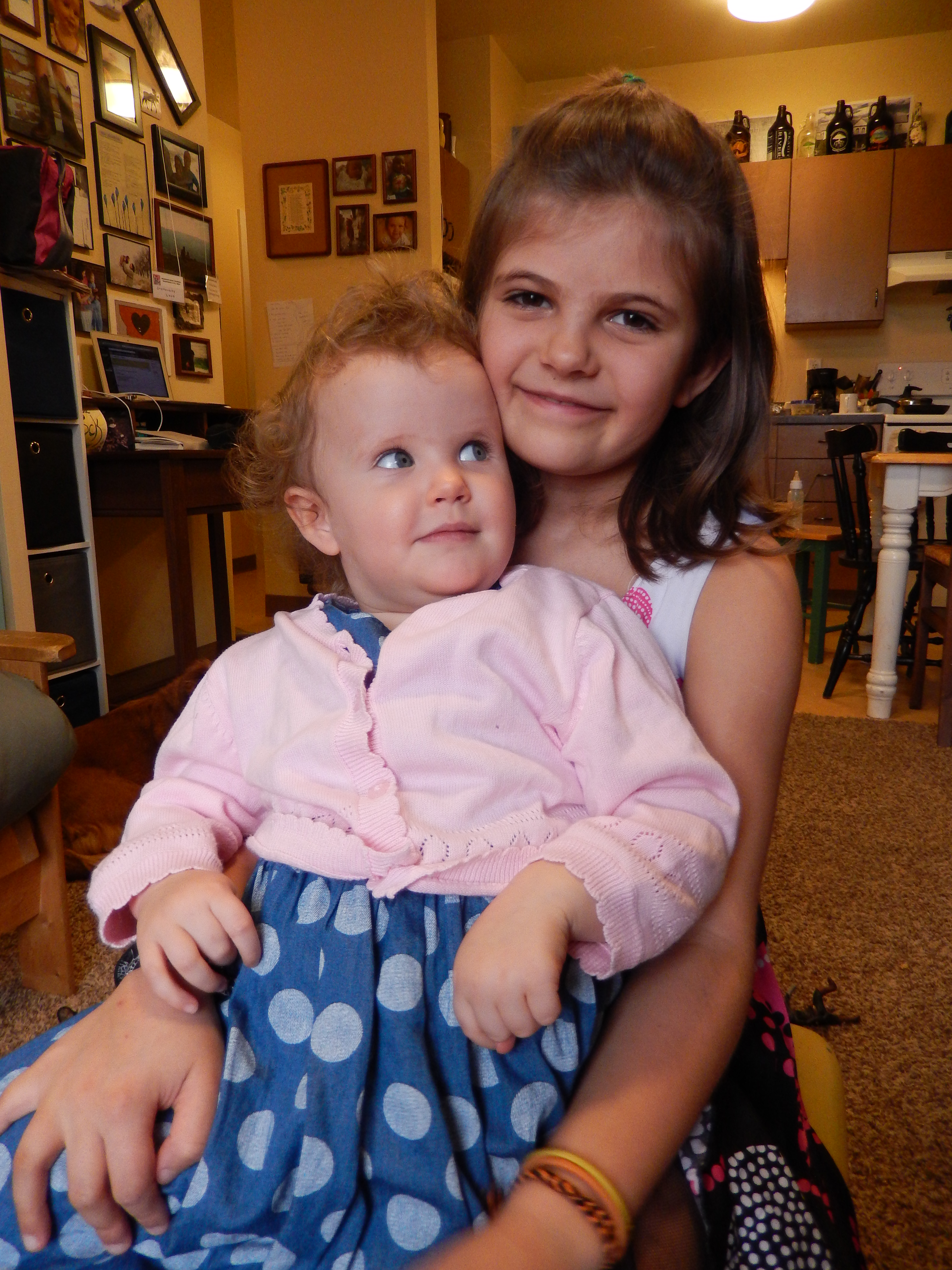 My tax refunds have, historically, been spent in the most practical ways possible. I pay off my most high-interest debt, buy much-needed pants or shoes, get the girls a fancy dress, and usually do one shopping trip that is basically replenishing all our toiletries and medicine cabinet. This year I decided to invest, instead, in a little peace of mind.
I still put a chunk in savings that’s enough to float us a month if needed. I made a little cushion on credit balances. I also treated a business trip like a vacation.
I hadn’t been on a plane in something like seven years. I hadn’t left Montana in two, and hadn’t really been out of Missoula much in the same amount of time. Any sort of traveling has been out of complete necessity. When I felt the force of the plane’s speed as it lifted us into the air a couple of weeks ago, I smiled like a little kid.
The sky was completely clear of clouds for the first leg of our trip. I forgot how small things are. How small I am. How my city blocks that I circle from my apartment to the store to grandma’s house and daycare and the bank get scooped up and disappear between all the mountains.
I wrote on the plane. I found out I get kinda air sick now. I landed in Newark past closing times, in awe that lounges in the airport had tables containing a tablet for every person. I successfully found a cab ride, accidentally tipped the driver 25 bucks, and flopped on my bed about half past midnight, totally wide awake.
The trip was no vacation. I was in training sessions for most of day one, and right up until I flew out on day two. But I got to shower for as long as I wanted. I slept in the shape of a starfish. I ordered room service. 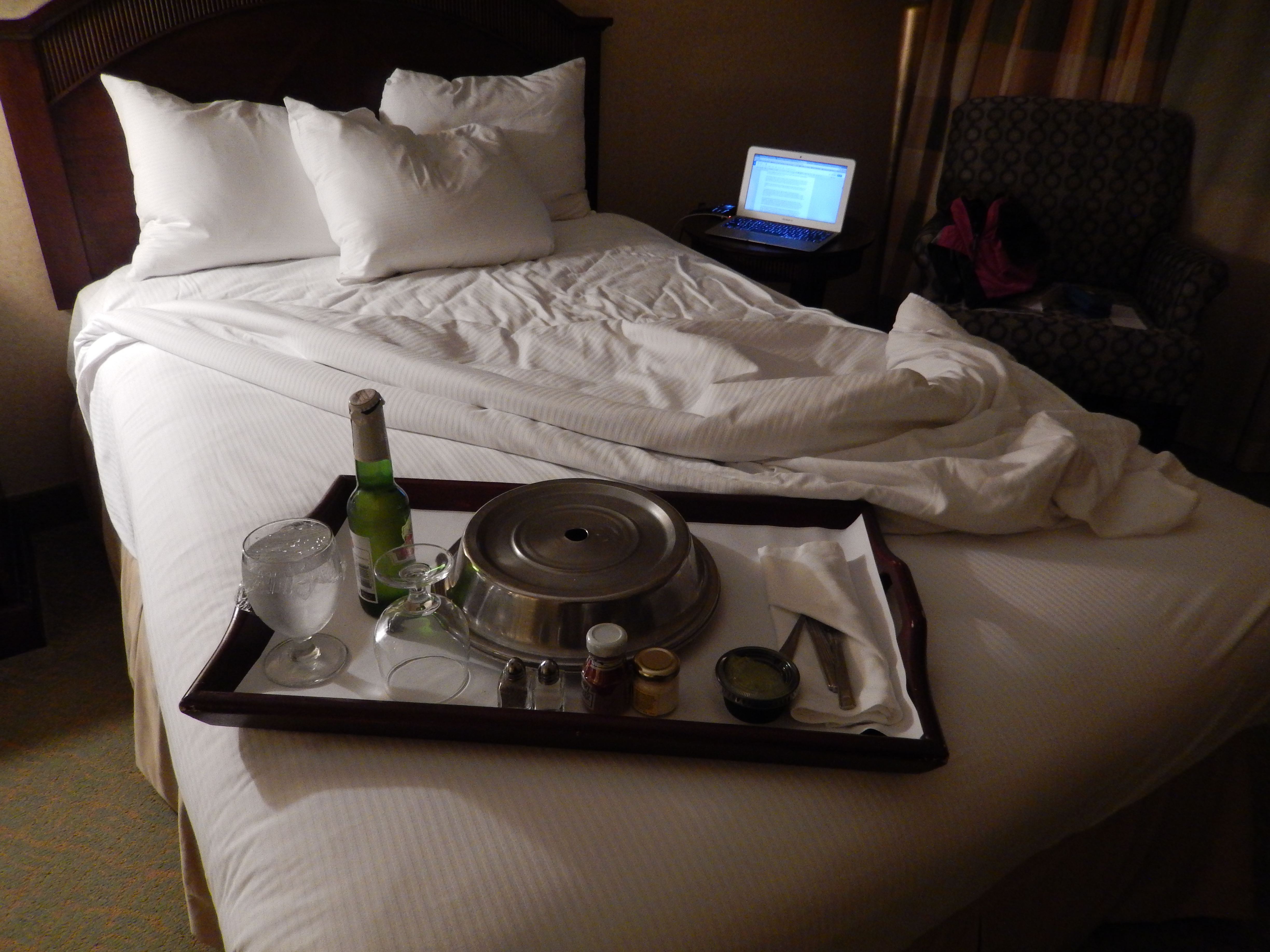 I’m still waiting on two larger paychecks, and I’ve decided to spend them. For the last month, I have carefully and intricately selected items and placed them in my Amazon shopping cart. I’ve decided it’s time to update the $30 set of pots and pans I got six years ago at Walmart. The girls need summer shoes. I’m getting a blender because I really want to give smoothies a try, dammit. I got us new pillows and sheets. I got Coraline some bath toys. I’m getting vitamins.
These are the things I spend money on when I have it. They’re the things I haven’t had money to buy in years. Either that or I felt something else needed cash thrown at it instead. I fight justifying these purchases, and I haven’t even bought them yet.
The general consensus in giving the poor cash is a resounding no. Many people living in poverty fight for the scraps the government has left them, jumping through work requirements and audits. But what if we just gave the poor some cash? Not like the Earned Income Tax Credit, which is supposed to supplement the now extinct American Families with Dependent Children funds. The unemployed or even underemployed don’t benefit from tax refunds. People need cash to buy pants, shampoo, and maybe for a meal they don’t have to cook.
Maybe it’s a fear that the poor would go out and blow the money on non-necessities. And Americans don’t like people getting money for doing nothing. But the majority of people living in poverty, when they get some cash to spend, purchase necessities. Things that get taken for granted, like new toothbrushes and soap. Plus, all of that money would go right back in to our local economy, perhaps even creating a few jobs.
These are the things I think of when I stay up at night, carefully adding and subtracting items from my cart. Part of me still nags that I should be paying off credit card debt in sweeping gestures like I usually do. But for now, it’s good to have some cushion. It’s good to make life a little easier. And boy was that room service nice. 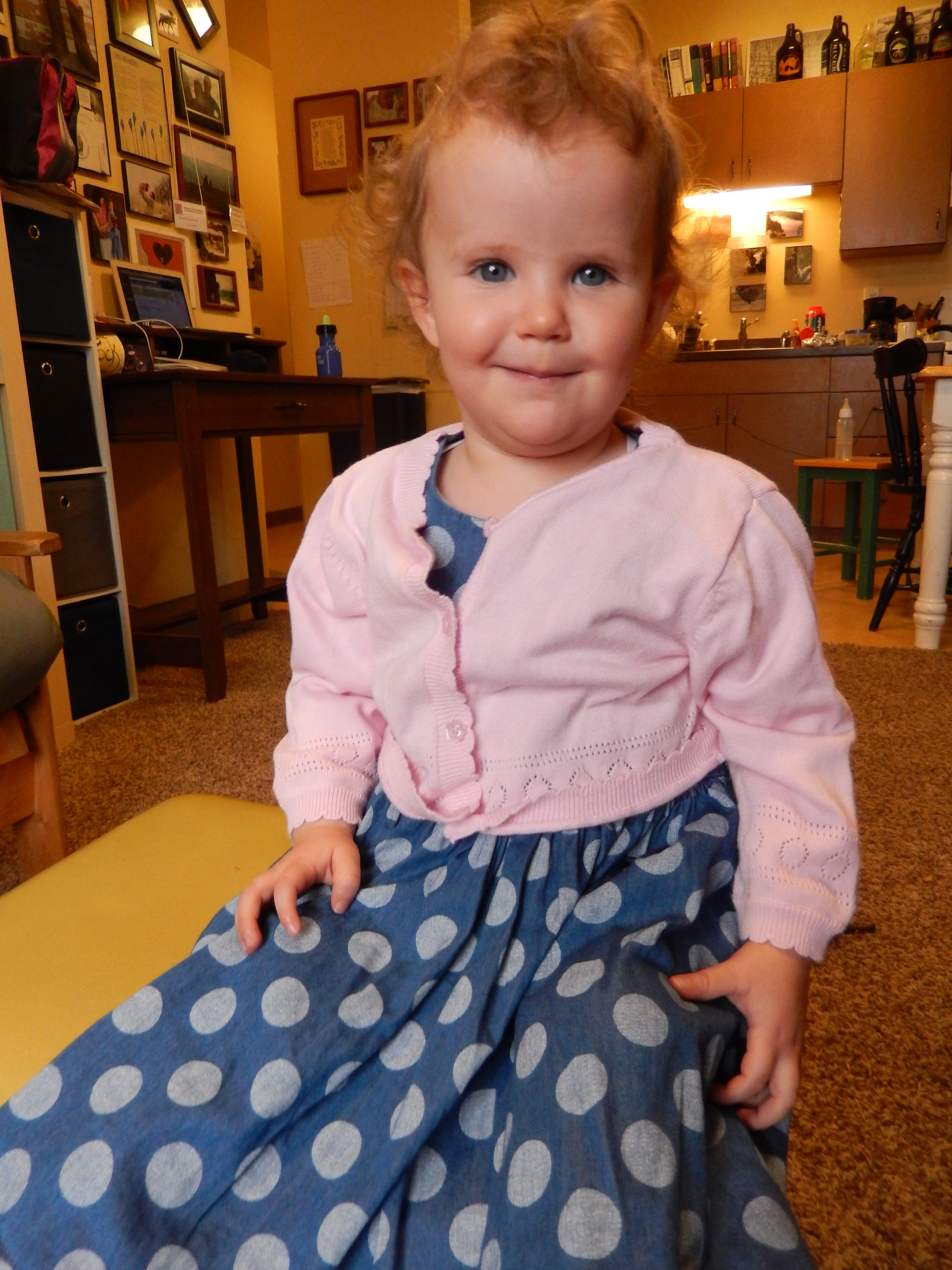 This morning, I decided to get some groceries after dropping Coraline off at daycare. I grabbed the bigger cart, the produce section glowed, and they had a lot of great deals on meat. I ended up grabbing a lot more than I intended.
When I got to the register, the cashier and I chatted a bit while she rang everything up. I loaded the cart and she told me the grand total. I paused a second before swiping my EBT card, an action that’s made me feel like I’ve had a neon “POOR” sign over my head for the last several years.
I looked at the cashier, and smiled.
“This is my last month on food stamps,” I said.
She cocked her head kind of funny, maybe taken aback a little. Then she smiled too.
“Congratulations,” she said. “That must feel good.”
I’ve never been able to support my family completely on my own before. It feels a thousand more times than good. It’s fucking incredible.