My running joke over the last year whenever I need to travel to the east coast for work has been whether or not to wear my Carhartt pants. My oldest daughter sometimes asks whenever I have a local public event: “You’re not going to wear those pants, are you?” 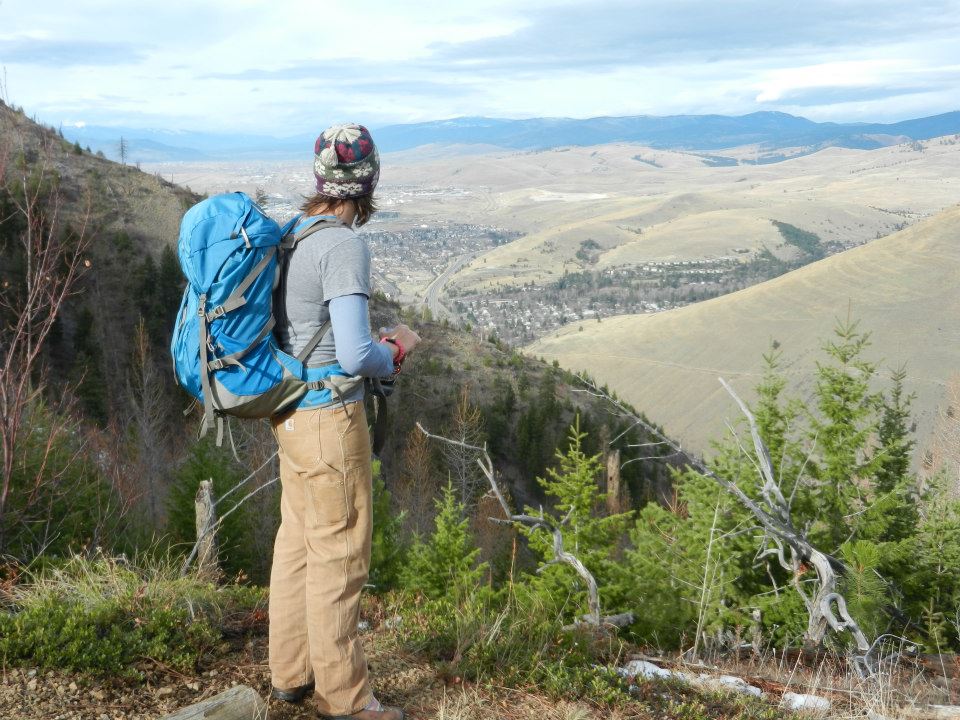 It’s not a joke for me to say that a girl never forgets her first pair of double-kneed, Carhartt work pants. I bought mine in Valdez, Alaska at the age of 24. When I walked out of the store, strutting a little in my purchase, an old-timer looked me up and down and said, “New Carhartts, eh?”
I slumped, a little deflated, anxious for them to have the weathered look on the other legs around me. Carhartts are an Alaskan’s uniform, along with bunny boots, and hoodies from the Salty Dawg Saloon. I’d been living in Fairbanks for five years on my own after spending the bulk of my childhood in Anchorage. I felt I’d earned them. Now I had to properly wear them out.
Moving out of Alaska several years later didn’t change my style of dress. Over the years, they’ve been as much a part of me as the tattoos I’ve collected on my skin. I’ve gone through countless pairs as a maid, landscaper, hiker, and rock climber. I’ve worn them out but refuse to let them go, so they pile up in my closet. Even though I need the space I respect their history more. 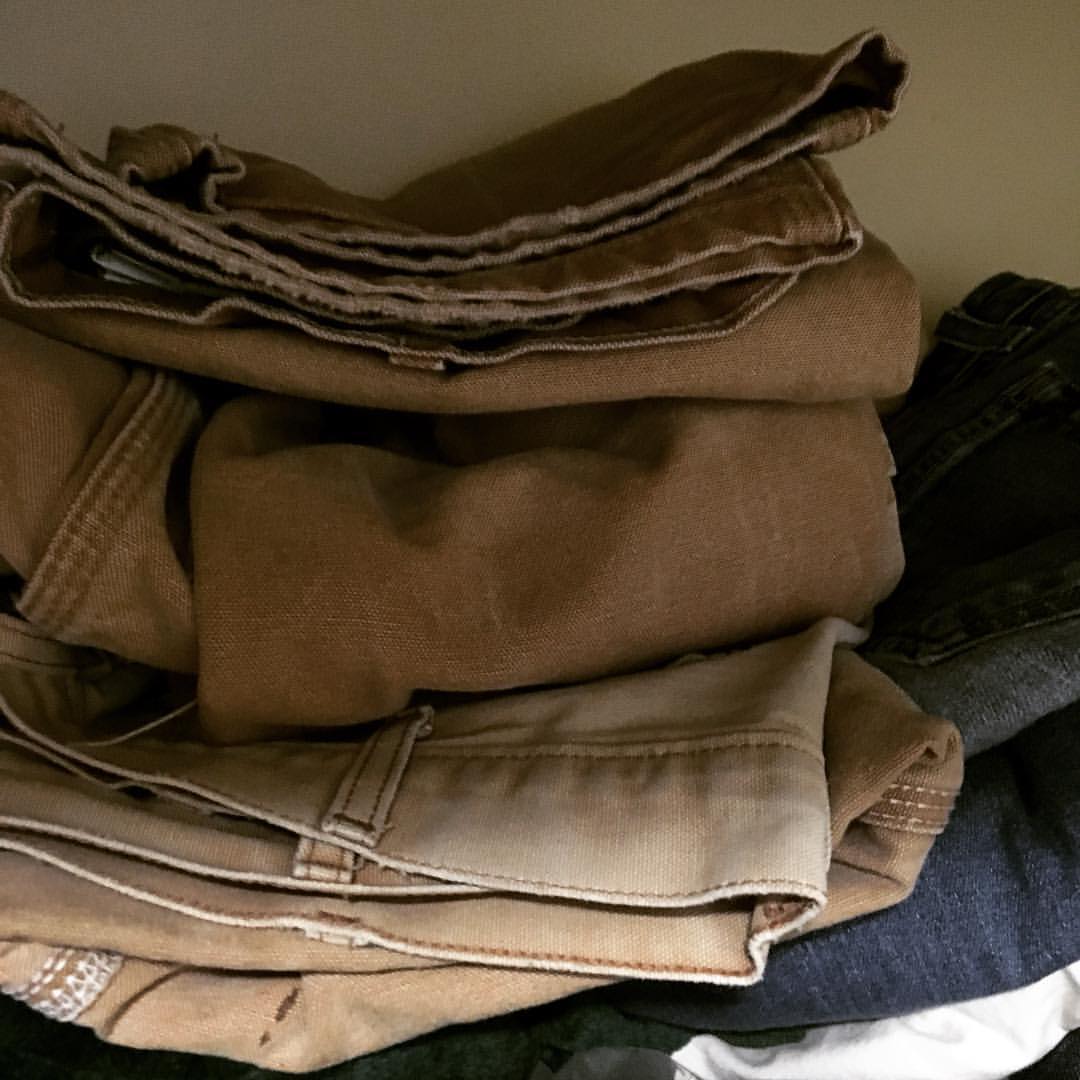 Carhartt released a commercial recently that one of my oldest friends from Alaska shared with me, saying it could have been me portrayed, instead of Jason Momoa. I think I’ve watched it a dozen times, especially the last segment:
From the ultimate highs, to the moments that brought me to my knees, there has been one constant. Something that stayed with me through all of this.
Like a home on the road; a comfort disguised as armor. I see it every time I look down at these tattered old pants. They’re my battlefield. 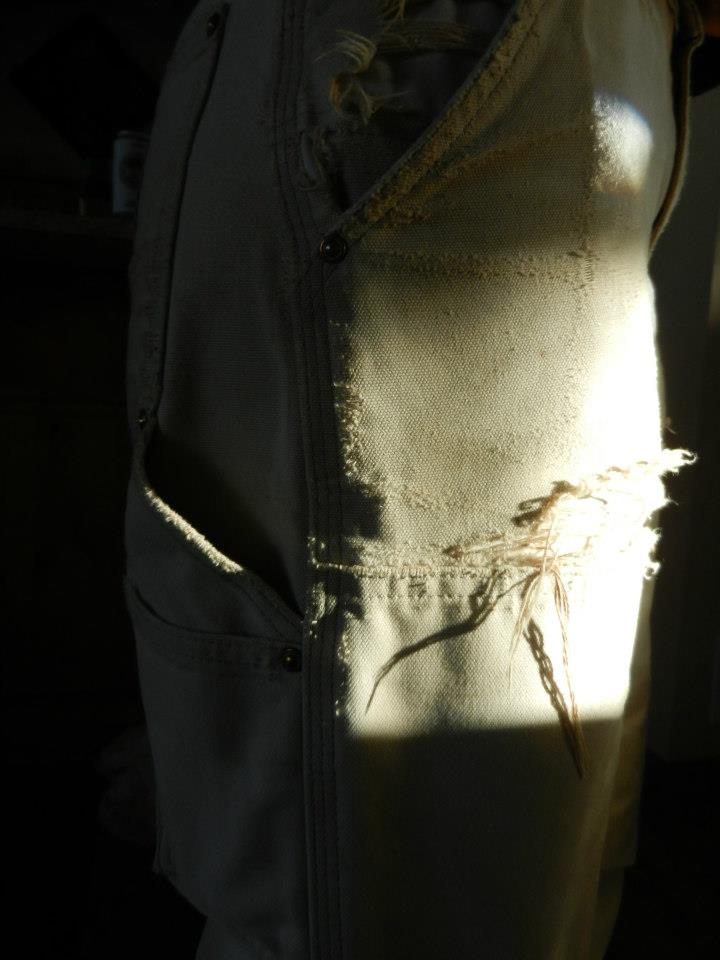 Every scratch, ding, laugh, and cry is recorded in these pants. Every mark is a memory.
Every tear adds up to the life I always wanted to live. Everything I am is in these pants.
And there will come a day, when I’ll be gone, and my children or my grandchildren…they will find these beat-up old Carhartts in a dusty corner somewhere, and they will know this is the canvas of my life. 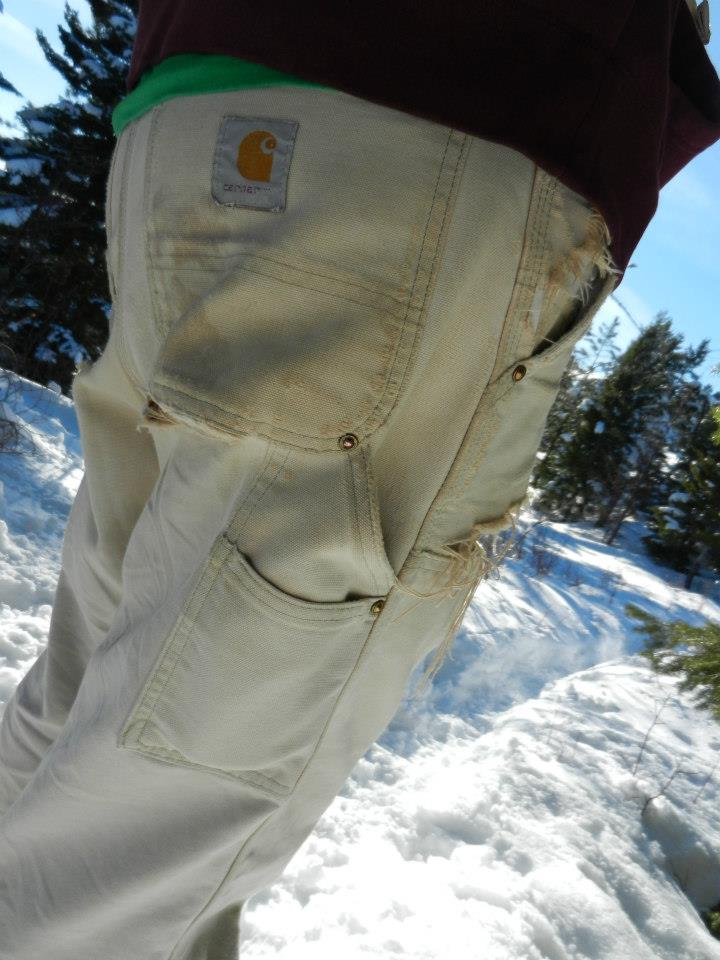 I watched this not only as a mother to daughters, but as a daughter who ran up to her dad when he came home from work, inhaling the scent of his weathered Carhartt coat. He seemed confused when I begged him for it as an adult. I wore it for a while before hanging it in the closet. Though I somehow managed to misplace it through moving around so much over the years, I still know where every worn spot was.
A little over a week ago, I sat in a small studio at the Center for American Progress to record a video testimony. They emailed this morning, asking for some photos to go along with it. I found one of Mia, at about ten months old, playing in a dresser drawer beneath the bed I slept on at the homeless shelter we lived in. Draped over the bed, dirty from landscaping, are my weathered Carhartts. 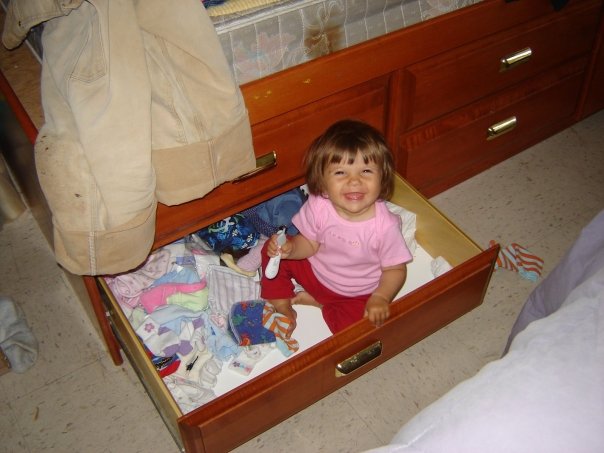 As I looked through other albums for more photos, I saw how much those pants were my constant, arguably as reliable as writing. They’re more than a joking part of my brand, or something I associate myself with. Like paper and pen, they’ve been a companion.
…everything I am is in these pants…
I’ve never written an ode like this to them. It’s in the single digits outside today, and I know I’ll pull on my Carhartts over a pair of long johns before pushing my feet into some Sorel boots. These are actions I’ve been doing for over a decade, and will stay with me for many more. I’m closing in on living more than half my life outside of Alaska, but I’ll never truly be out. Alaska will always be in this girl.
step.

Minimalism: A Movement for the Elite
Scroll to top