If things had gone according to plan, right now I’d be in the Dulles airport in Virginia, after a red-eye flight, five hours in to my eight-hour wait for the rest of my group to arrive, probably on my fourth cup of coffee, attempting to complete assignments and invoices and pitches at a little table in an airport cafe.
Instead, I’m watching my toddler inhale a breakfast of pasta with red sauce while watching that weird Minions movie for maybe the sixth time in the last few days. She’s had pink eye and a cough sort of thing since the weekend, and it was the final straw in deciding to stay home, and cancel my trip to D.C. this week.
I’ve had a day to process this, and it brought up a lot of questioning my identity, feeling like a ghost of myself, sitting there on the couch all day, breastfeeding a small child who I’ve long-since wanted to wean. 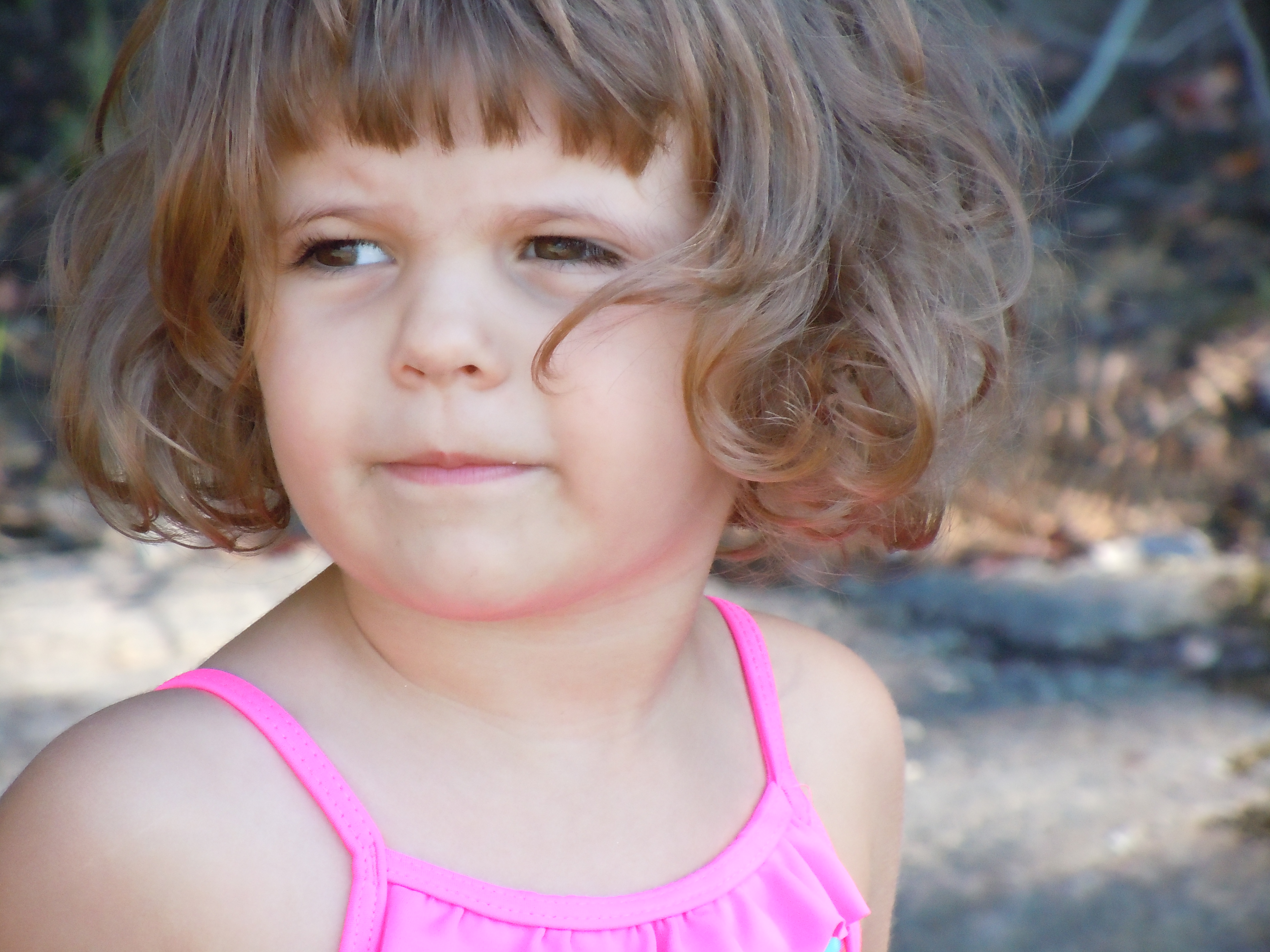 When Mia was little, I lived in close proximity to her dad, and she saw him every other weekend. Even though this wasn’t the best situation for us for various reasons, it still afforded me time off, and a back-up person if I really needed one. Though I never went anywhere, I did get a chance to catch up on homework, work extra hours, and recover from my life as a single parent. I could date. I could go out. I could even, you know, have a guy sleep over.
With Coraline, it’s been a little different. I rarely get to step away, get a break, even when I really want to.
The trip I’d planned to D.C. was almost identical to my recent ones to New Jersey and the Bay Area in days of the week and length. I confirmed my usual babysitter was available. I bought tickets for a super cheap price. Then the woman who runs Cora’s daycare said she’d be closed that same week. My babysitter said sure, he could do all day. I set aside money, worked extra hours, to afford to pay him while I was gone. Then, a week before I was supposed to leave, he ghosted me. 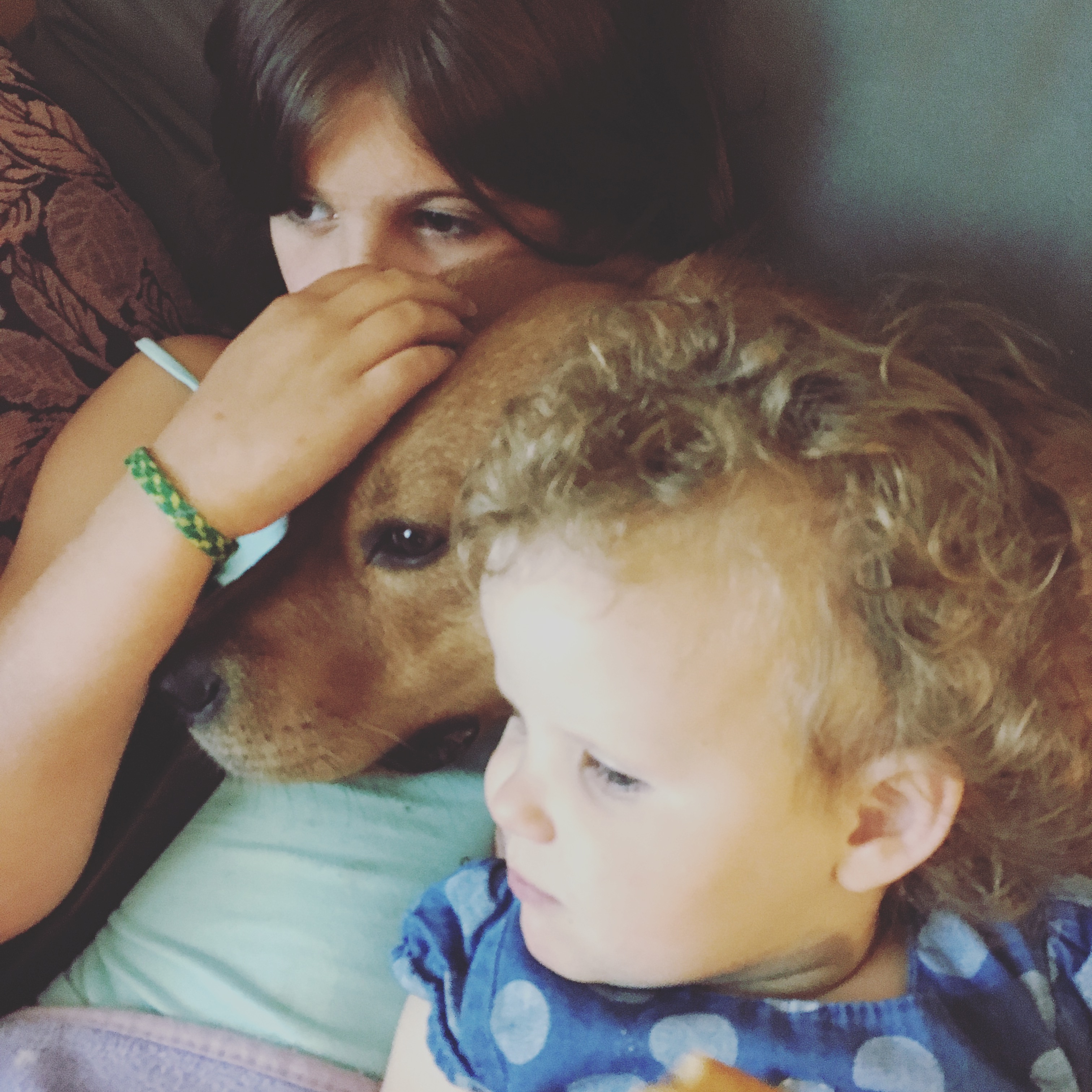 I spent the next few days sending possibly hundreds of texts to arrange a schedule involving seven people. It was too late to board the dog. I found a place for Cora to go during the day, and a pet-sitter to come hang out with my anxious dog for a little while at noon. I devised an insane schedule that included people Cora didn’t know all that well. She’d be shuffled several times a day, and spending the nights at my house with her dad, who lately has had a difficult time getting Cora to sleep. Mia would also be shuffled around from school and with the neighbor and was pretty much in charge of caring for the dog in the morning and at night.
For some reason I felt horrible leaving this time. I was stressed over this conglomeration of a schedule falling apart. I didn’t know some of the people well, some of them at all. I feared Cora would be confused, upset, and missing me more. I missed my main person to take over the operation of the ship that is my life for a few days.
I’d been so worried over this, I didn’t prepare my house, my fridge, myself, for leaving. I didn’t mentally go over the trip, and try to prepare myself for taking the Metro around in D.C. I’d be meeting with a senator, and my boss’s boss at the Center for Community Change, and I had no idea what to wear.
By the time Cora showed signs of pink eye, and spent the day before I’d fly away on the couch, nursing, and sleeping, I started to prepare myself for canceling the trip.
This was admitting defeat for me. I’d tried. I probably still could have gone. But despite the several jobs I may have, my one job is to be there for my kids when they need me. Even though I don’t describe myself this way to people, I am a mom first and foremost, and a single one at that.
But I feel like this limits me and my abilities. I fight to overcome my past, I fight to overcome being in poverty, I fight to overcome the stigma that is being a single mom with two kids with two dads. I fight for resources and a community to keep us supported. And I couldn’t help but feel like I’d failed.
Because I’m also fighting to have a successful career as a writer, and possibly author, which will require me to travel. I start to question my abilities, as one “I can’t” bleeds into several: I can’t work this week, I can’t shower, I can’t sleep, I can’t go to the store because the baby’s sleeping on me or I’m too exhausted or I just don’t have the energy to care about anything we might be out of except for coffee.
Cheryl Strayed, as the Dear Sugar advice columnist, once wrote:

“Has sleep deprivation and the consumption of an exorbitant number of Annie’s Homegrown Organic Cheddar Bunnies taken years off of my life or added years onto it? Who would I have met if I had bicycled across Iceland and hiked around Mongolia and what would I have experienced and where would that have taken me?

I’ll never know and neither will you of the life you don’t choose. We’ll only know that whatever that sister life was, it was important and beautiful and not ours. It was the ghost ship that didn’t carry us. There’s nothing to do but salute it from the shore.”

So yesterday I surrendered. I saw not making the trip as saving hundreds of dollars in what I would have spent in child care. I finally broke down and bought a microwave. I ordered out for dinner, and might every night for the next few days. I stopped drinking a never-ending cup of coffee, didn’t work, dozed off while Cora slept, and went to bed at nine.
Cora woke up several times last night, angry that her nose was stuffed, that her eyes were full of crust; and wanting water, to nurse, or me. In between, I slept. Like, really slept. I could have slept most of the morning. I didn’t need any other reason to prove that I needed to stay. I desperately needed some down time.
It’s taken me a few hours to write this out this morning. Cora’s sleeping in my lap, and I’m refusing the urge to work. I needed to write selfishly, to process, to digest my decision yesterday, be confident in it, and salute the ship from the shore.