For a lifelong introvert, freelancing is not exactly a career of choice.
The last year has been one, long, continuous struggle to get people to notice me. I’d historically been an avid Facebook user, but only with people I’d quickly agree to have coffee with. Deciding to freelance meant building a platform. It meant blogging again, an act that took me nearly six months to do after being on hiatus for two years. It meant adding every acquaintance, every high school classmate, every person I’d sort-of-heard-of-maybe-even-seen-once-in-person as a Facebook friend. That was enough, for a while. 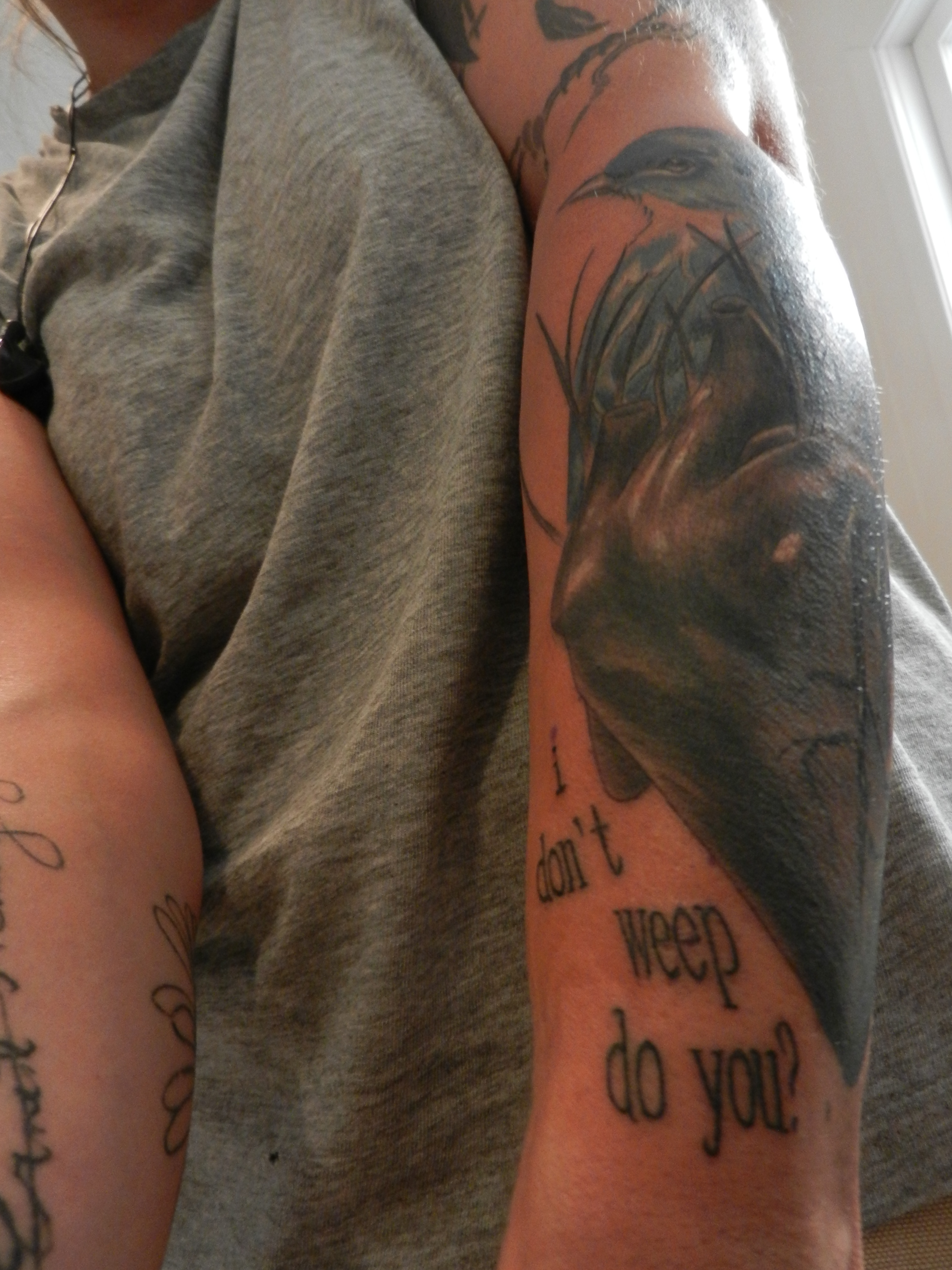 For most of the last three years since I’ve been submitting work for publication, I’ve given the equivalent of a public reading of my own work to maybe a few hundred people at a time or less. Instead of being on stage, I’m in the middle of a swarming stadium, and the ones listening are peppered throughout crowd. I longed to write something that people would stop and pay attention to.
“I just want to go viral for all the right reasons,” I said to a friend, a week before I did.
When it was all happening, and the bad comments were coming in and my blog had 60,000 hits, I ducked even harder into my little apartment. I read articles on going viral, because what constitutes as going viral anyway, and found this quote from Elyse Anders of Mofo Nation, who’d experienced her share of negativity. “But when it comes at you when something goes viral, you can’t make it go away that easily,” she said. “It’s like you took a wrong turn and all of a sudden you’re standing in the middle of a stadium and everyone is yelling horrible insults at you.” I’d gotten what I’d longed for. Everyone, all hundreds of thousands of them, had noticed me reading my essay. But some of them went to great lengths to call me a cockroach.
I’d had an agent contact me and put all of my time and energy into getting a first chapter of my book written, and decided to focus on scenes I rarely tell close friends. Eventually, I started eating regularly again. Well, if you consider frozen pizza to be “regular.” I got Mia back and everything was back to normal. But I was changed. 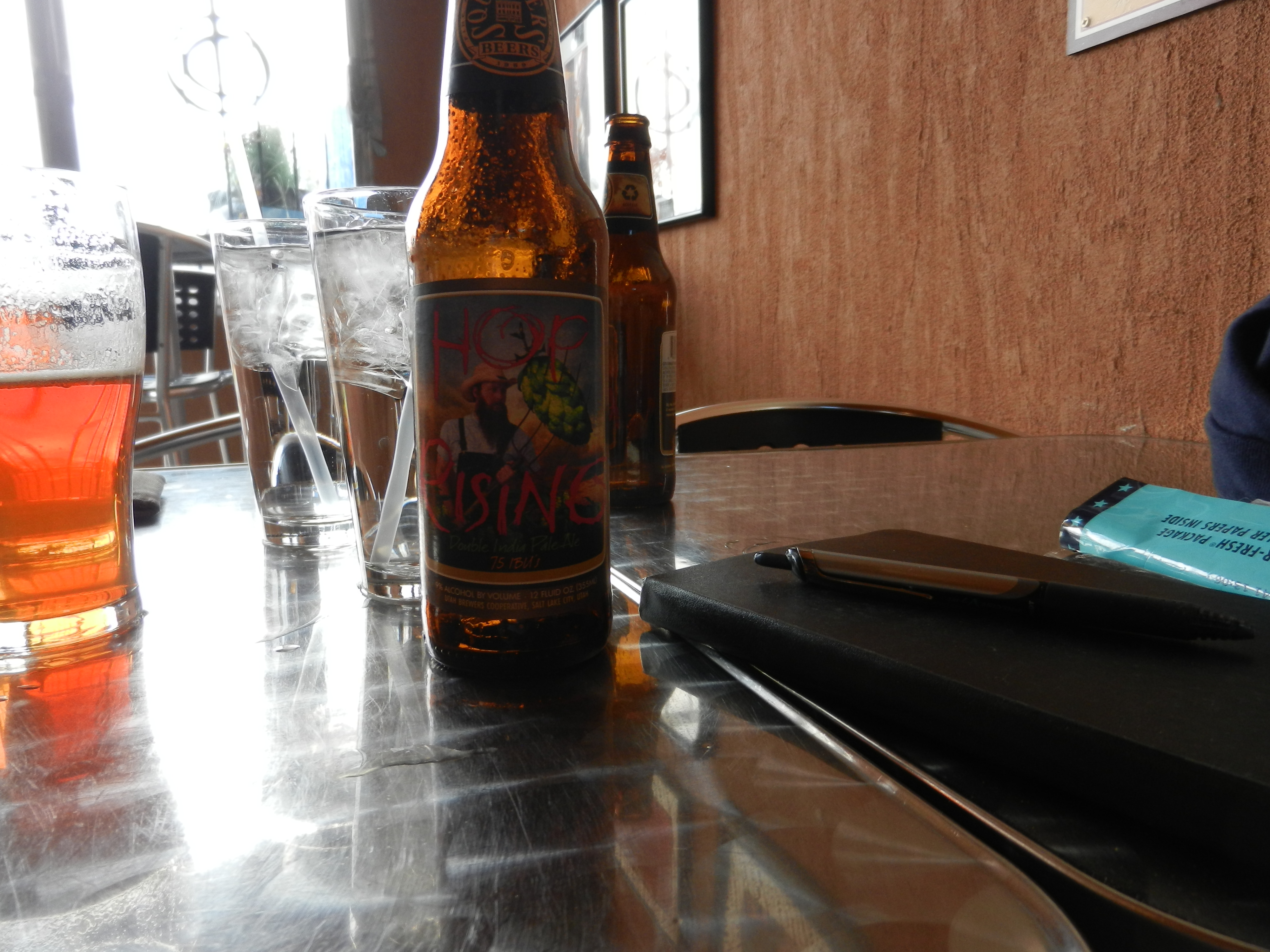 Sherman Alexie’s been known to call the feeling after reading his work in front of people a “Vulnerability Hangover.” When I’d told my neighbor how many people had clicked on my articles that weekend, she said, “That’s like, more people than the entire state of Montana!” My friends started calling me “the famous writer,” even though I repeatedly brushed it off.
With highs come the lows, and then a settling. What now?
For the last few weeks, I’ve taken a crash course in freelancing by way of a few Facebook groups and many late nights of reading how-to articles and publications I want to submit to. I have a list of editor emails open on my desk. I’ve made close to 20 pitches. I’ve sent out that first chapter for review and have started an ebook. I work every possible moment that I can, staying up until two in the morning most nights with a sleeping 14-month-old in my lap. My wine consumption has increased, as with the coffee, and visiting the deli at the hippie store down the block.
Being an essay writer and spending hours and days and weeks on writing about things where you are the main character is not especially fun. There are some nights that I get so sick of my own self I shut the laptop, then open it again a few minutes later with a sigh.
An essay going viral didn’t prove that I was a good writer. I still have a hard time believing I am a lot of the time. Sure, there are titles that people click on more than others, but I kept hearing from people that they’d started to read my article and couldn’t stop. They appreciated the honesty. They told me that again and again.
I had a piece go up on The Mid today. It was something I’d written like I am writing now—late at night, with a glass of wine, and while nursing a baby. In the past, I anticipated getting published by reading what I wrote obsessively, trying to calm my fear of telling the story. This time, I read it on the site the day it came out, all the way to the end in one go, without cringing at sentences that could have been said better. At the last sentence my first thought was, “Wow. That was good!” instead of wishing I could retract my submission like crumpling a paper and throwing it in the wastebasket.
Putting myself out there as a freelancer and book-writer-dare-I-say-author meant winging it in the worst way at first. Because I still wanted to be a writer that I wasn’t. I wanted to be the lyrical, poetic description, literary author.
But I’m not that kind of writer.
I don’t fluff. I don’t wring every last ounce of emotion out of sentences. I write, for the most part, like I speak. I tell stories. I have conversations. I found that voice a long time ago, but going viral gave me the courage to speak it clearly, despite the crowd.
And, it turns out, from the looks of the scraps of paper and notebooks with barely legible notes scrawled in them, I have a lot to say.
So, there’s that.
step.

Deciding to Put my Dog on Meds
Scroll to top